Worries over economic recovery put pressure on the baht

The Thai currency is expected to move between 31.62 and 31.82, said Jitipol Puksamatanan, head of Markets Strategy at SCB Securities.

The strategist said that concerns about recovery of the Thai economy and Asian capital market were weakening the baht, he added. 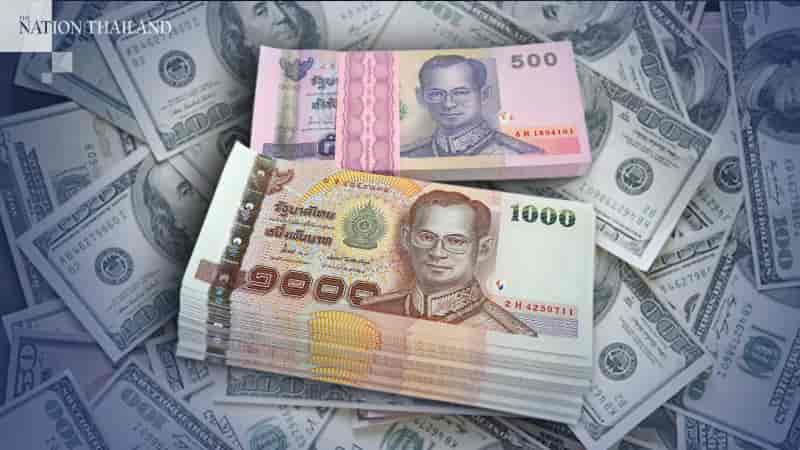 On Thursday night, the S&P 500 decreased by 1.2 per cent, in line with the Nasdaq Index which was down by 2.3 per cent. This situation pressured the financial market to a risk-off state.

The US Ten-Year Treasury shrank by 2 basis points to 0.58 per cent, while the WTI crude oil price reduced by 2.2 per cent and gold price rose by 0.8 per cent.

US initial jobless claims this week increased to 1.42 million, due to suspension in the manufacturing sector in several industries, which made the market think that economic recovery would be slow.

The dollar weakened by 0.2 per cent, compared to other main currencies, despite the market being in a risk-off state. The yen and the Swiss franc strengthened as safe haven assets.

In Thailand, automobile sales in June announced this week improved over May, but contracted by 37 per cent compared to June 2019. This made investors wary about Thai economic recovery, as well as the conflict between the US and China.

Investors decided to sell the baht and other currencies, the strategist said, adding that another factor weakening the baht was the Asian capital market.