BANGKOK – A World Bank senior economist for Thailand has trimmed its projection for Thailand’s economic growth this year to 3.8 percent. 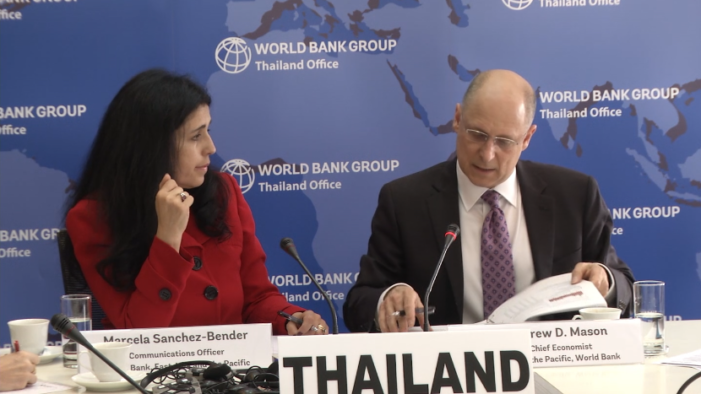 Kiatipong Ariyapruchya, revealed the Bank’s East Asia and Pacific Update on Wednesday which projected economic growth in the region to decelerate to 6 per cent in 2019 and 2020, down from 6.3 per cent in 2018. 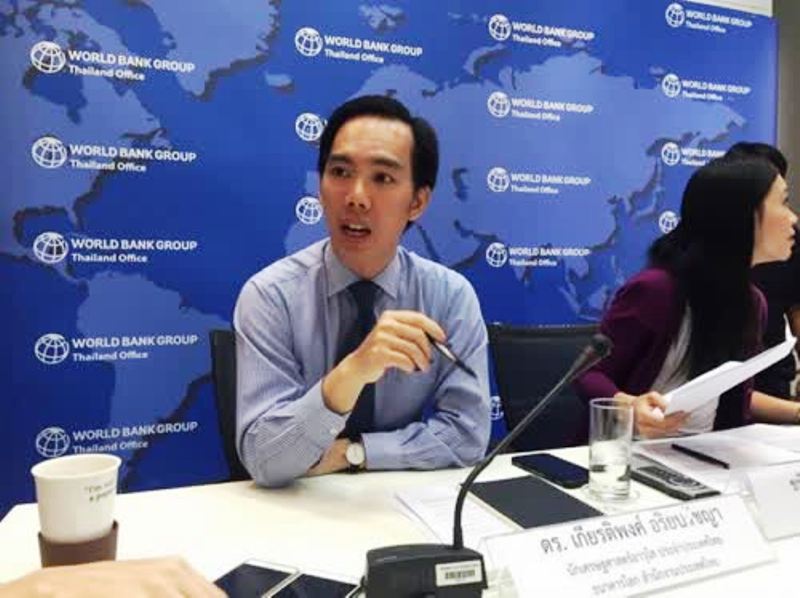 Mr. Kiatiphong said the delayed formation of a post-election government will affect new investment projects of the public sector and the confidence of the private sector by 2021.

For Thailand, economic growth rate was expected to be slower than the regional average due mainly to shrinking export growth at 5.7 percent and foreign tourist arrivals, he said.

Average growth of Southeast Asian economies is expected at 4-5 percent this year.

There remained downside risks to Thailand’s growth arising from unresolved trade tensions between China and the US, Kiatipong said.