The baht has risen about 5.6 percent against the US dollar this year, becoming Asia’s best performing currency, putting more pressure on Thailand’s export-driven economy at a time when global demand is cooling 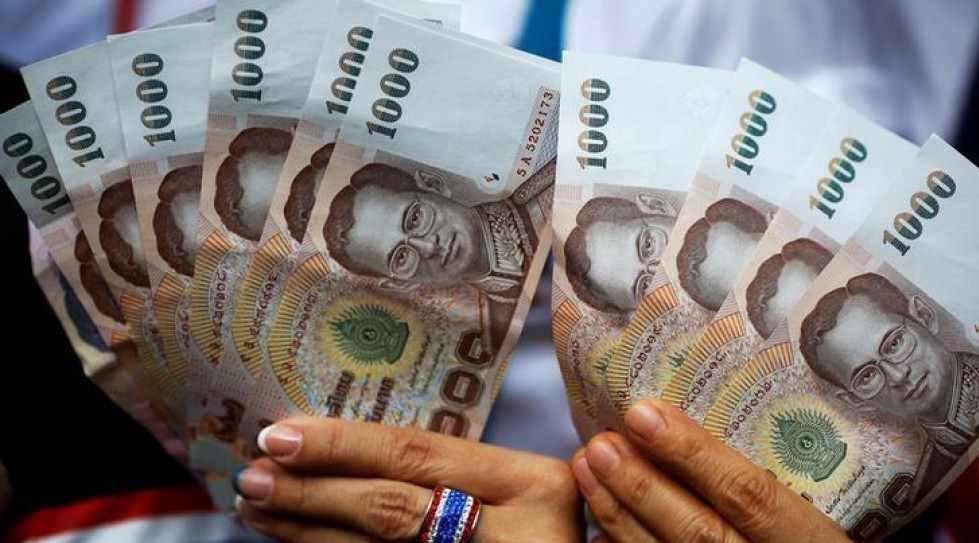 The Bank of Thailand is taking measures to control short-term capital inflows, while continuing to relax restrictions on outflows to cope with the strong baht, according to minutes of a policy meeting last month.

The monetary policy committee (MPC) felt rapid appreciation of the baht might not be consistent with economic fundamentals and could impact economic growth, according to the minutes of its June 26 meeting released on July 9.

At the meeting, policymakers left the benchmark rate unchanged at 1.75 percent.

Given moderating economic prospects, current economic data from various sectors reflected that the Thai economy would be more sensitive to currency appreciation, the minutes said.

The baht has risen about 5.6 percent against the US dollar this year, becoming Asia’s best performing currency.

That has put more pressure on Thailand’s export-driven economy at a time when global demand is cooling and the US-China trade war is disrupting supply chains worldwide.

The committee deemed it necessary to prepare short-term capital inflow management measures ready to be implemented at an appropriate time, as well as to continue relaxing more capital outflow regulations to encourage a greater flow of outward portfolio investment by residents.

“For accounts with outstanding balances at the end of the day higher than 200 million baht per non-resident, financial institutions are required to tell owners to comply with the changes before that date.”

On July 8, governor Veerathai Santiprabhob said the central bank was not happy with “hot” money moving into the country and was ready to impose measures if inflows were unusually large.

The details of the measures are as follows.

NRBA holders who are non-financial corporates with underlying trade and investment in Thailand, and have opened accounts directly with Thai financial institutions, may submit requests to the BOT for waivers of this outstanding balance limit, which will be considered on a case-by-case basis.

The BOT will continue to closely monitor the Thai baht movements as well as non-resident behaviours, and stand ready to use additional measures if undesirable speculative behaviours persist.

The BoT projects economic growth will slow to 3.3 percent this year, from last year’s 4.1 percent, but it is counting on a second-half rebound that some analysts doubt will materialise.-VNA