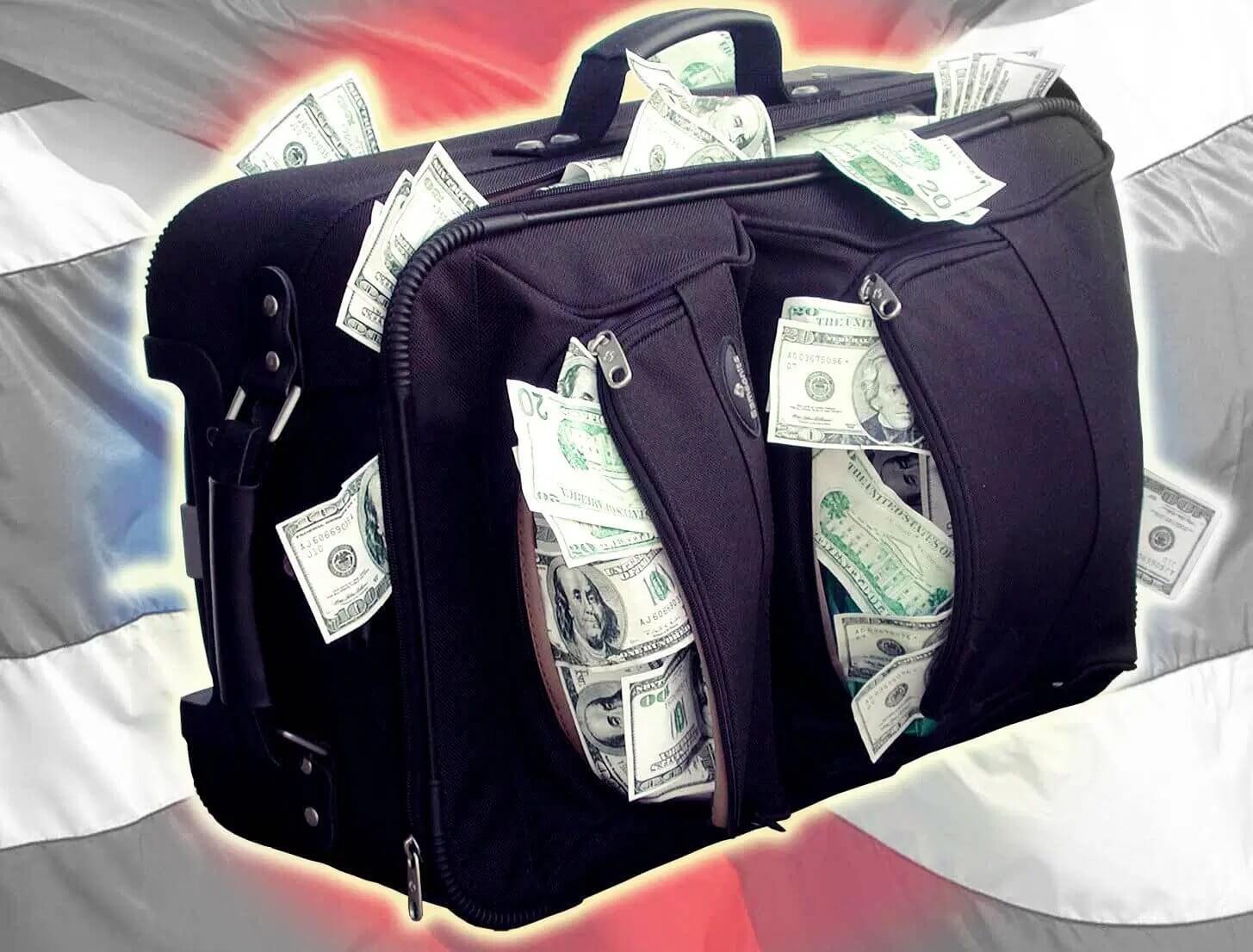 The Anti-Money Laundering Office (Amlo) is currently investigating an international report claiming that four major Thai banks were involved in suspicious financial transactions, according to the International Consortium of Investigative Journalists’ report referring to alleged leaked files from the Financial Crimes Enforcement Network of the US.

Bangkok Bank and Kasikornbank have allegedly transferred the biggest amounts with a total of 31.75 million USD transferred out.

The FinCEN Files, based on more than 2,100 secretive reports filed by banks to the U.S. Department of Treasury and shared by BuzzFeed News, revealed trillions in tainted dollars freely flowing through the financial system. ICIJ’s year-long investigation shows that five global banks — JPMorgan Chase, HSBC, Standard Chartered Bank, Deutsche Bank and Bank of New York Mellon — kept profiting from powerful and dangerous players even after U.S. authorities fined these institutions for earlier failures to stem flows of dirty money.

Global banks moved more than $2 trillion between 1999 and 2017 in payments they believed were suspicious, and flagged bank clients in more than 170 countries who were identified as being involved in potentially illicit transactions, according to the ICIJ Investigation files.

The figures include $514 billion at JPMorgan Chase and $1.3 trillion at Deutsche Bank.

In half of the FinCEN Files reports, banks didn’t have information about one or more entities behind the transactions. Years after concerns first emerged, banks continued to move money for fraudsters, drug dealers and allegedly corrupt officials, leading to cases of real harm.